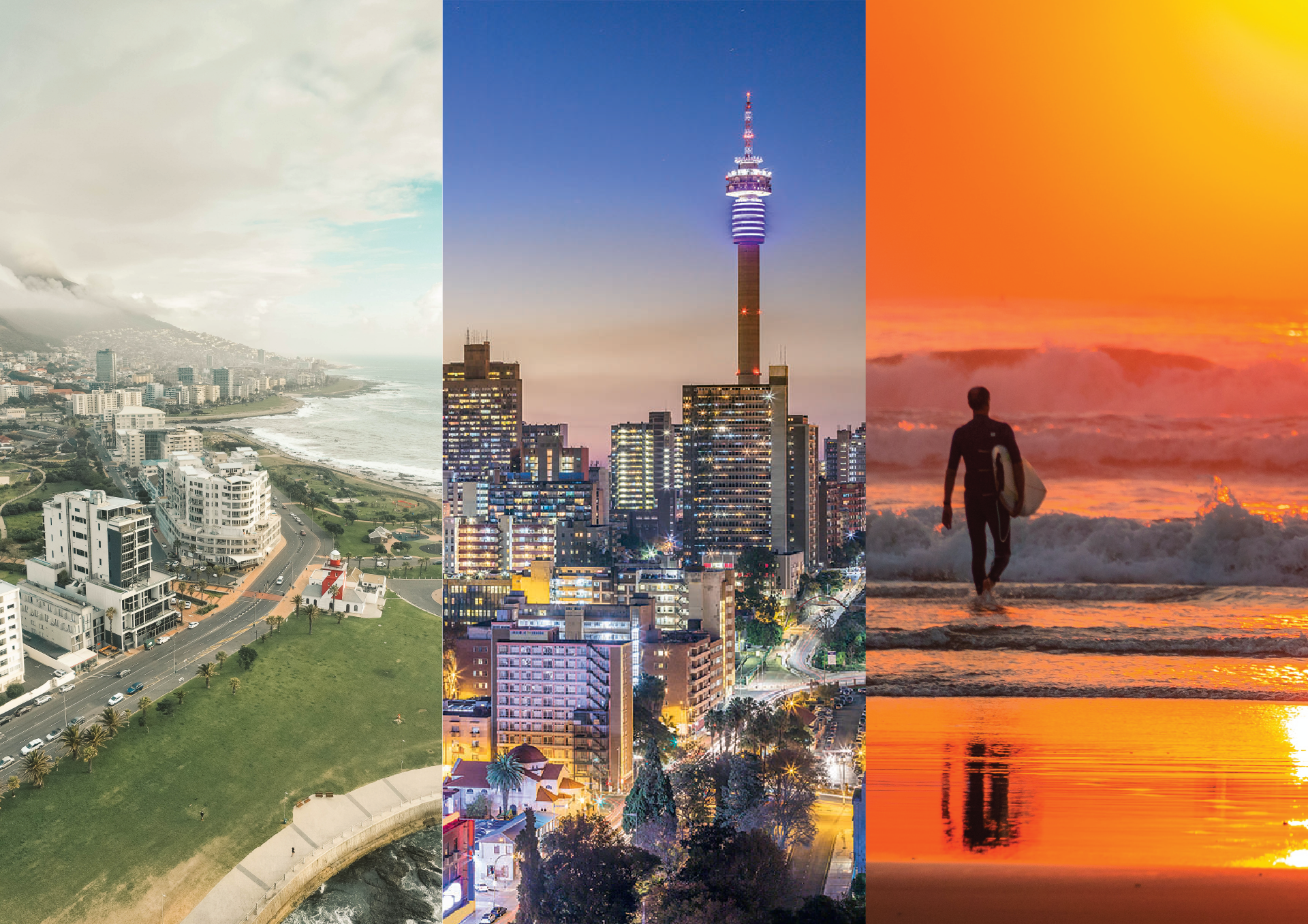 Living in South Africa is changing, and through this uncomfortable teething period, as we are getting used to the new normal, it’s important to take stock of what is important to us and the kind of lifestyle we want going forward.

A current trend in South Africa is moving further away from workplaces and having homes that aren’t just chosen for work and convenience purposes, but rather more for comfort and enjoyment. Working from home could potentially be a full-time option and people are buying houses that suit this need. Looking for homes that include a study or comfortable workspace can be seen as a must-have these days. Additionally, if remote work is an option, one no longer has to reside in the city in which they work. We are free to move around South Africa and choose a lifestyle that suits our needs and preferences. However, when planning our futures, weighing up variables, preferences, and making informed decisions regarding affordability are top priorities. Here are some comparisons to help you make decisions about your next move.

Numbeo allows homeowners and renters to add their data to their site; these data entries generate market averages. The tables above show the averages for hundreds of entries over the last 12 months. The numerical data was also accumulated from sites such as Expatisan, Private Property, Expat Arrivals, Wise, and the Rode and Associates’ report.

Average Costs for Rentals and Sales

Rental and sales prices across South Africa vary from suburb to suburb, and from province to province. Property rentals and sales are more expensive in Cape Town on average than those in Johannesburg and Durban, especially in the City Centre, as the centre of Cape Town is a vibrant residential area.

Renting and buying homes cost slightly less in Johannesburg and even less so in Durban, and the variance across suburbs can make finding a reasonable average amount per month difficult. In Johannesburg, the difference between a bachelor flat in the southern suburbs – which averages at R4,166 – can be as low as R2,300 in cheaper southern neighbourhoods and max out at R7,500 in expensive areas like Sandton. Similarly in Cape Town, a bachelor flat in the northern suburbs, which could be just over R4,000, can be compared to a similar-sized unit on the Atlantic Seaboard, which will be around R8500 on average. Durban is much the same as Cape Town given that there is a huge disparity in sales and rental costs. Northern coastal areas like Umhlanga and La Lucia can attract a rental cost of up to R18 000 for a bachelor flat, whereas suburbs to the west can cost as little as R4,000 for a bachelor flat.

The difference between Cape Town and the other two cities is quite notable; however, Johannesburg and Durban are not very far apart in terms of monthly costs. According to Numbeo, Johannesburg’s monthly costs are more expensive than Durban’s. The following percentages are cited; Consumer prices (11%) rent prices (13%) restaurant prices (19.96%) and groceries (5%) are higher in Johannesburg on average. To maintain the same quality of life in Johannesburg as one does in Durban, a person would need an income of nearly R40,000, as opposed to the same quality of life in Durban with just over R30,000.

Contrary to popular belief, the average monthly income is higher in Cape Town than it is in Johannesburg. Durban is slightly less than Johannesburg.

What does this mean?

Cape Town, Johannesburg, and Durban each have their own unique features, some that people gravitate toward and some that others choose to move away from. The choice to move to a particular city involves consideration of many variables. From the data discussed above, rentals and residential property sales in Cape Town are more expensive when compared to Johannesburg and Durban, which are less and less expensive respectively. However, the cost of living in Cape Town seems to be reasonably similar, and in some cases less expensive than Johannesburg and Durban. Durban has the cheapest rent and cost of living exclusive of rent; however, the average monthly salary is significantly less than Cape Town and a few thousand rand less than Johannesburg.

To find property for sale or property to rent in South Africa, and see our agent offerings in the Western Cape, Gauteng or KwaZulu-Natal, sign up for our property alerts or find an agency in your area by clicking here.

How do Property Transfers Work: A Step-by-step Guide

A property ownership transfer refers to the legal, financial, and administrative process of...

What is Homeowner’s Insurance and Why is it Crucial?

These days, having insurance for many aspects of our lives is not only a norm but a necessity. In...

Gqeberha, formerly Port Elizabeth, is a charming, post-colonial seaport with British flair and...